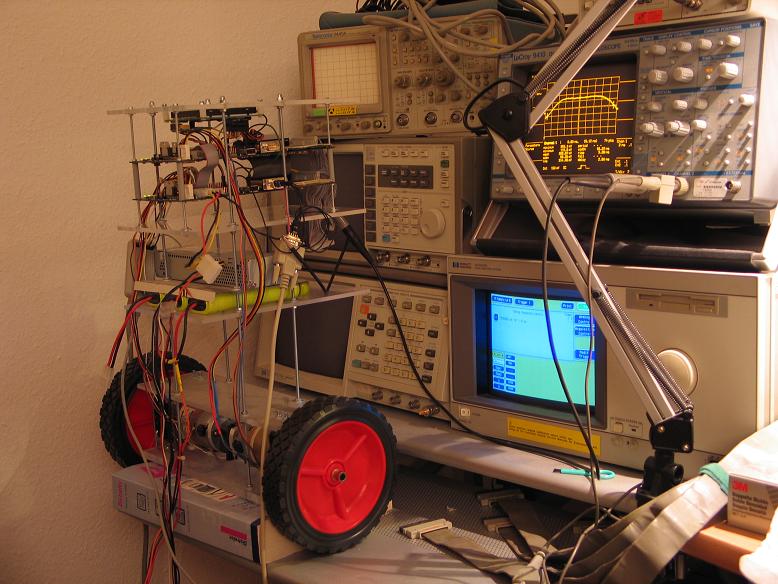 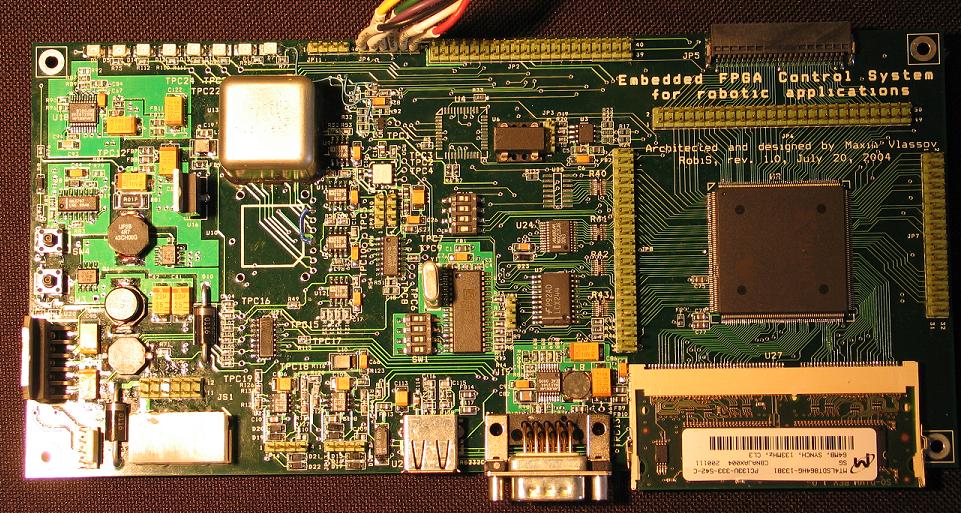 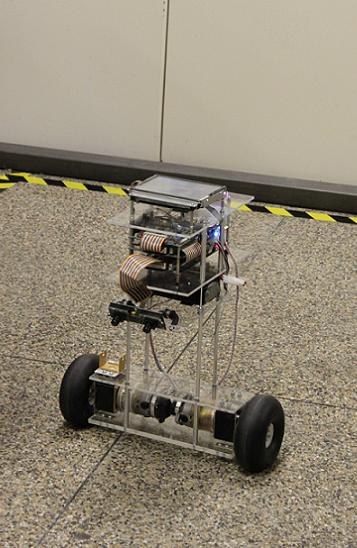 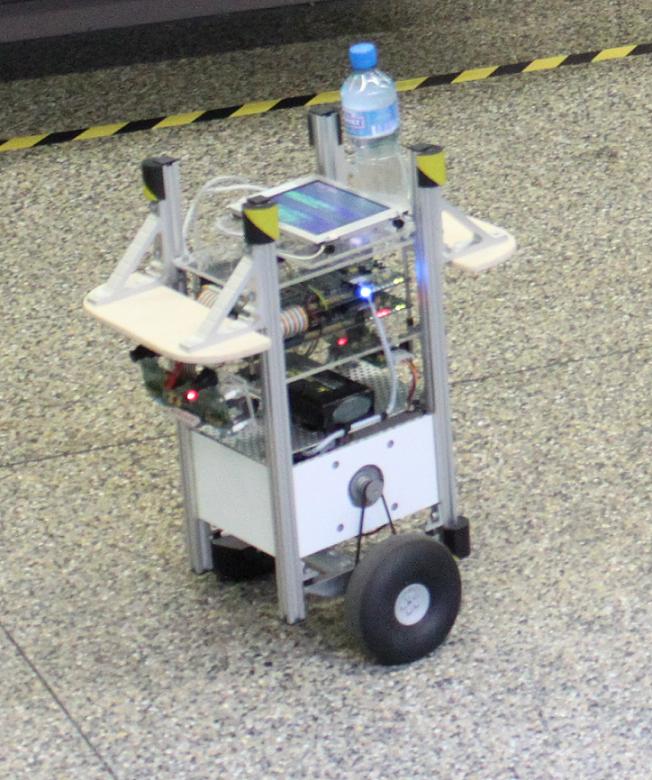 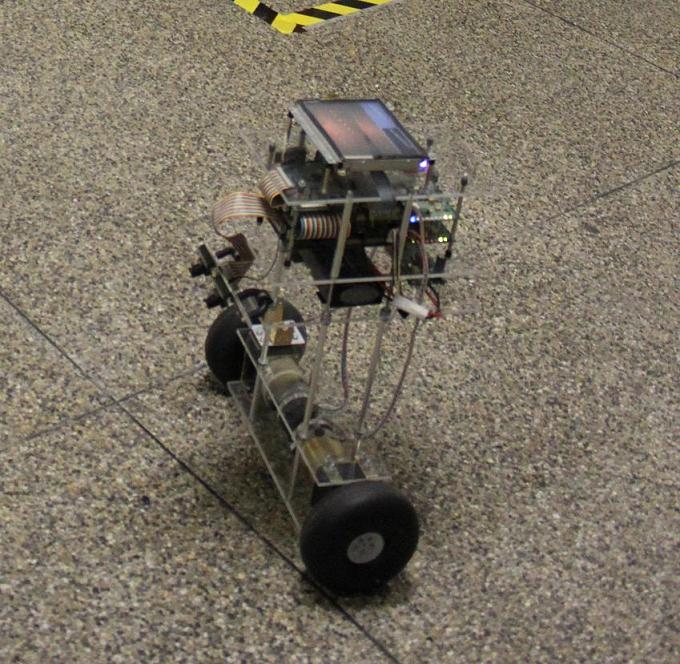 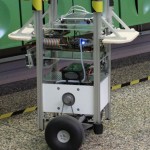 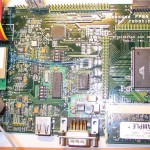 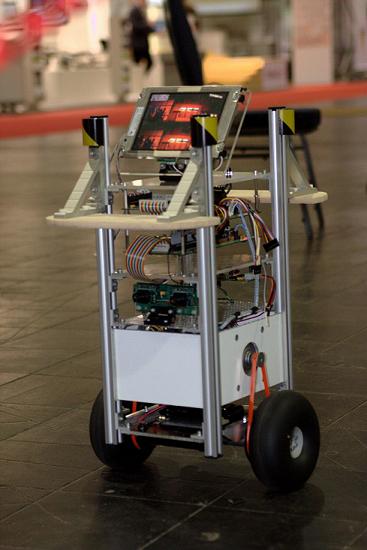 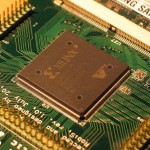 The first generation of the Robotic Intelligent Mobile (RIM) was born in 2004. This robot employs inverted pendulum kinematic scheme and controlled by the ROBIS FPGA embedded computer.

The Second Generation of the Robot Intelligent Mobile (RIM) as well as RIM-I incorporates ROBIS control system. The debut of this robot took place in Hannover in German Open 2008 Robocup@HOME competition. Now this is the most supported platform.